The case for Flutter 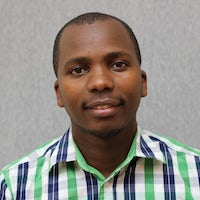 I once, back in 2015, worked with a cross platform framework, Ionic. This was an app rewrite to native Android. That's it. I avoid any work having to do with React Native, Flutter, Xamarin you name them. See. I have been a native iOS, Android dev for more than 5 years now and all has been well for me in this arena. Cross platform tech in my (previous) view is slow, cumbersome to work with, little to no support by major IDEs I prefer, you name it. But that's until Flutter came along.

I came across Flutter sometime in 2018. My reaction was, "Yet another cross-platform framework 😏". At that time I was in my second year adopting Kotlin at my workplace and was not about to start looking into Flutter.

Just last week, I was thinking of a hobby app. I use such to hone my development skills but I always do them in 2s: iOS (Swift, Xcode and all), then Android (Kotlin, Studio and all). This takes quite some time, as you can imagine, but in the end it's always worthwhile. This time it was different. I wanted an app done -- and fast. Enter Flutter.

One codebase for multiple target platforms is something we've always wanted on mobile -- think what Java did for desktop. And Flutter seems to have nailed it. Or put differently, caught my attention.

It's been a couple of days playing around with the framework and here are my thoughts.

A Flutter project is configured using a yaml file: pubspec.yaml. Assets e.g. images, fonts, sdk, dependencies, project name, description are all declared here. One wonderful thing about the project structure is that you work on the lib directory for the majority of the time.

CLI commands are concise too.

There's a common phrase in the Flutter community:

Everything is a widget.

How minimalist can it get than that? Flutter is a UI framework and you'll be working with widgets a lot!

Flutter is a welcome addition to my tools. Expressive UI, native performance and fast development are some of the biggest benefits you get from it. Learn more at the official website.

Dart is brilliant. Having done some Javascript, Swift, Java, Kotlin, Typescript, I can appreciate the effort by the language developers in making a modern language. (I'll also use these languages as my references in this section). 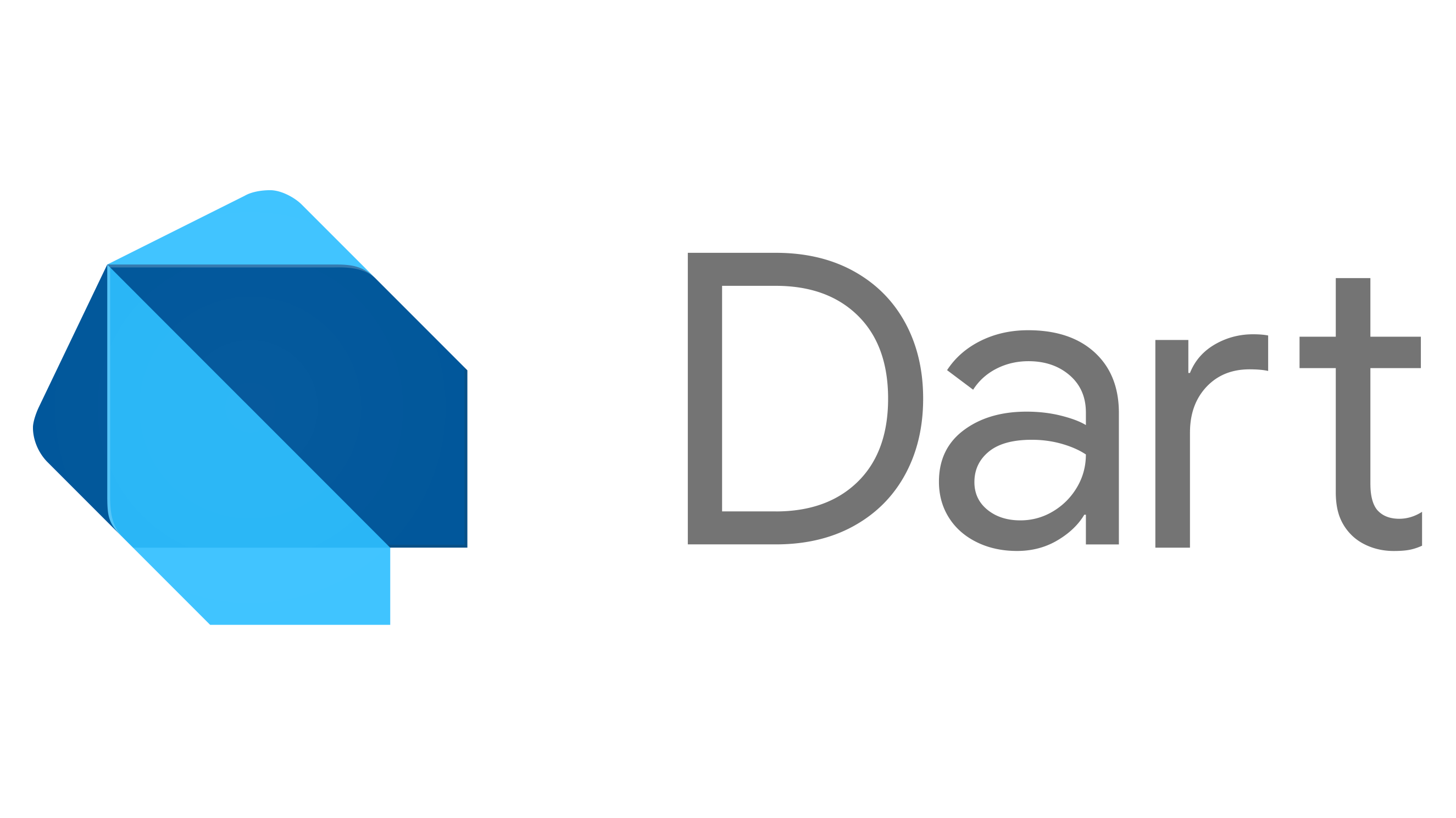 Some of the key language highlights I have come across are:

Finally, here's a rant on not-so-good things from both Flutter and Dart.

Love them, hate them, cross platform frameworks have done well for themselves. Addition of Flutter to the list by a tech giant only suggests there's a need and freelance opportunities online tell the same story.

The speed at which you can spin up an app for both platforms using Flutter is just mind blowing! Having done native development for both iOS and Android, I can appreciate the niche this framework is addressing.

What can I say?

Welcome Flutter to my toolbelt.

Have a project? Let's connect.